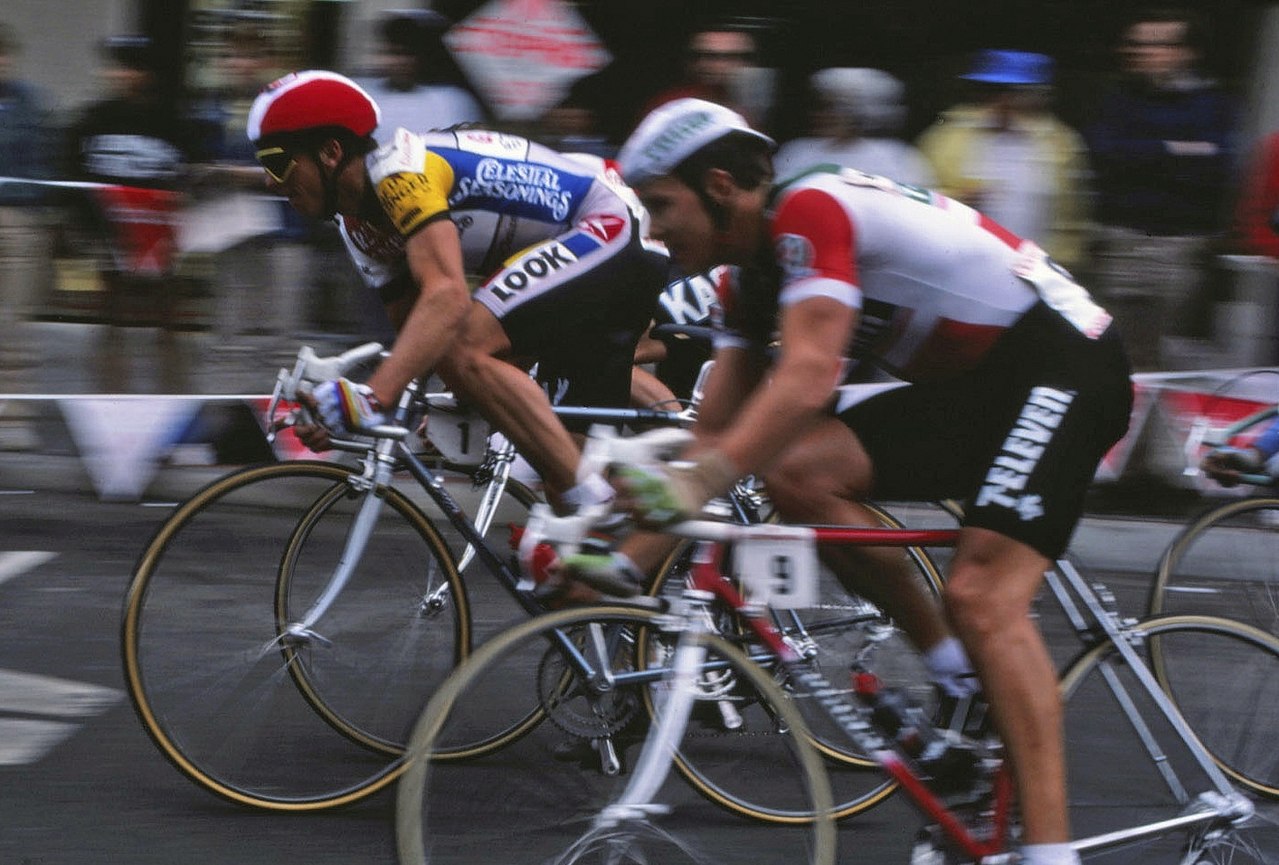 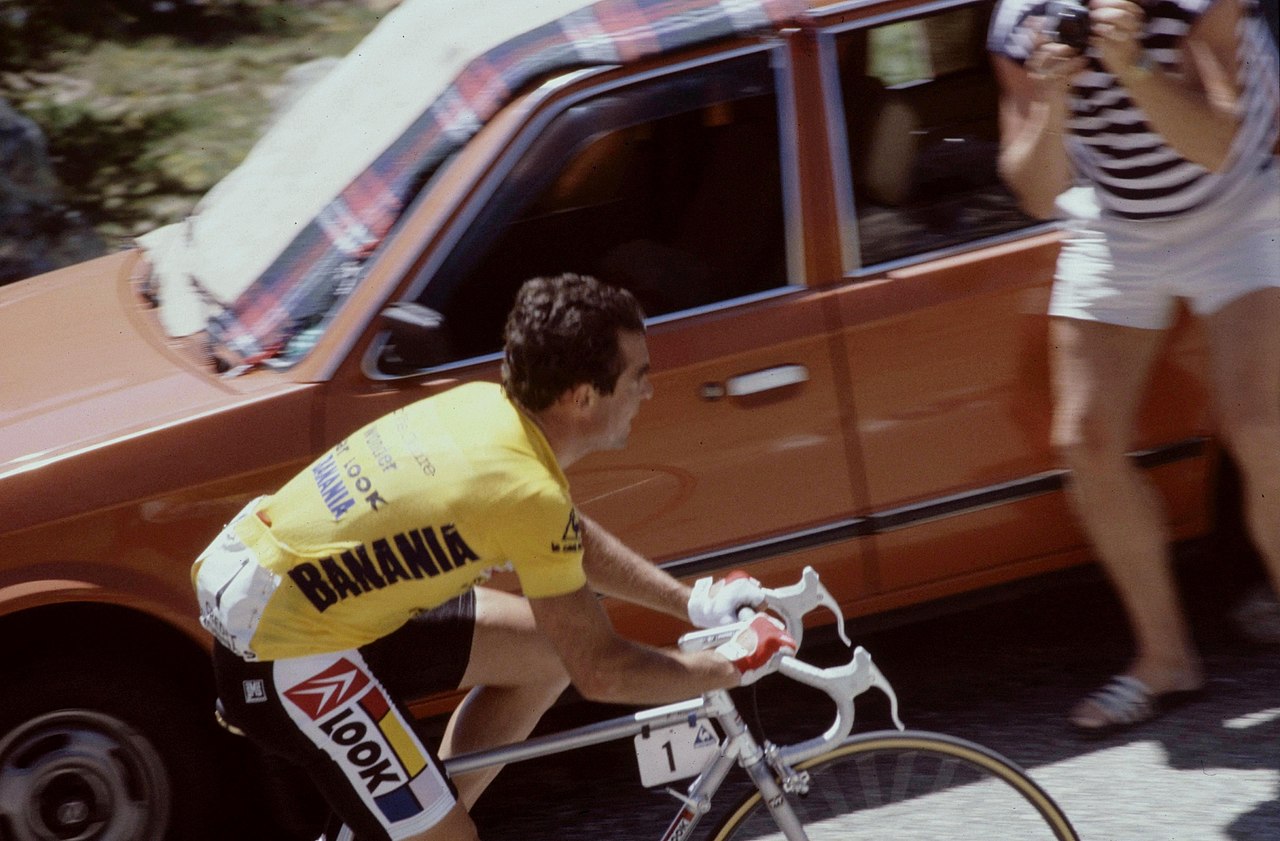 To best understand the rivalry between LeMond and Hinault, we should perhaps focus on the 1986 Tour de France. A year before that edition, Hinault had made a rare promise to Greg LeMond, his teammate. The promise was that the former, after being helped by the latter to win the 1985 Tour de France, would return the favour by helping Greg to win the 1986 edition. Given that the two belonged to the same team, it was a promise worth taking to the bank. However, with the rivalry between the two taking the centre stage then, it would have been wiser for LeMond to take the promise with a pinch of salt 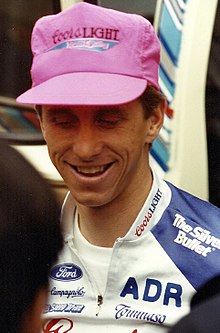 . And yes, he seems to have done just that.

When the 1986 Tour de France came, it was clear that Hinault had lied to his teammate as the man tried so hard to come out on top. However, LeMond, having realised Hinault’s intentions, went ballistic to take the victory, beating his rival by three minutes and 10 seconds. With Bernard determined to end his career in style, he would go on to beat Greg in the Coors Classic of that same year; LeMond came second. Bernard would later hang up his boots that year.