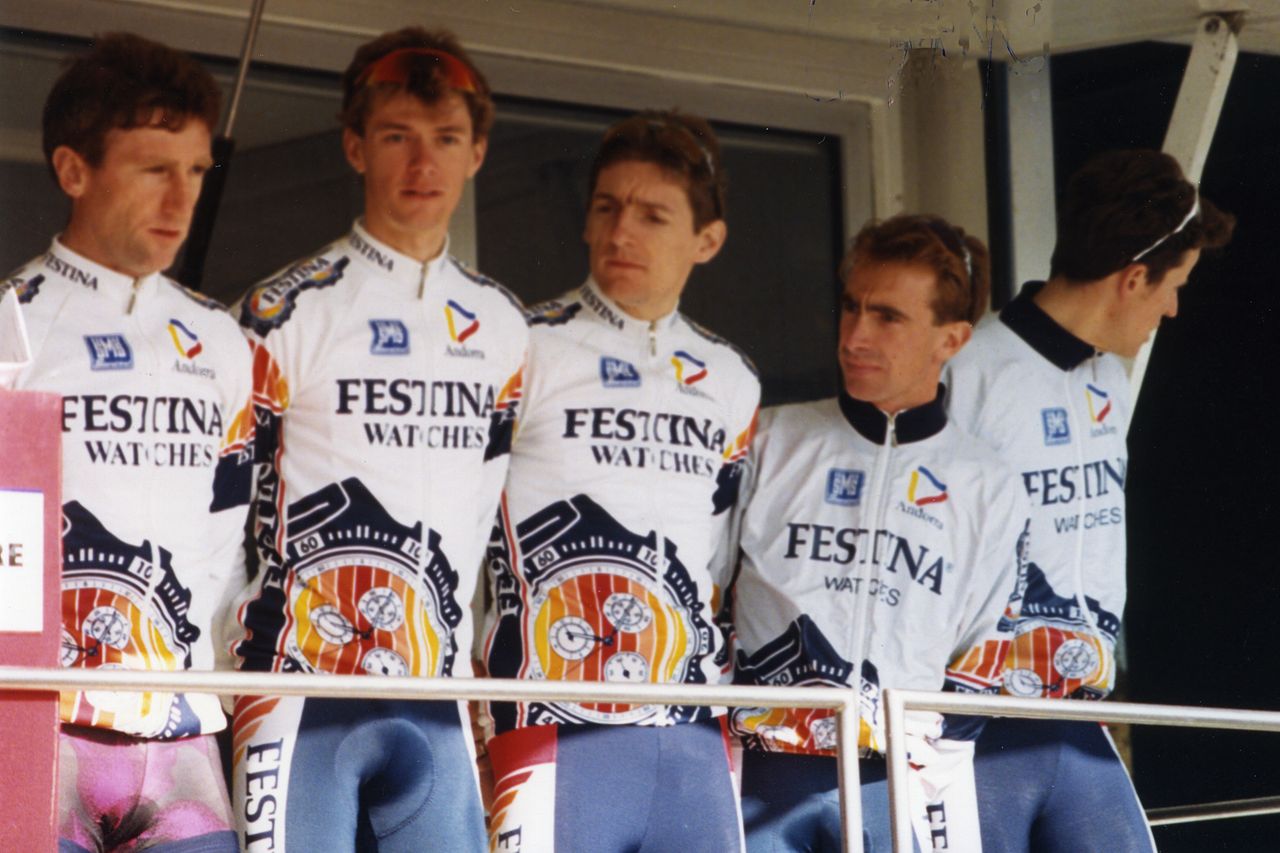 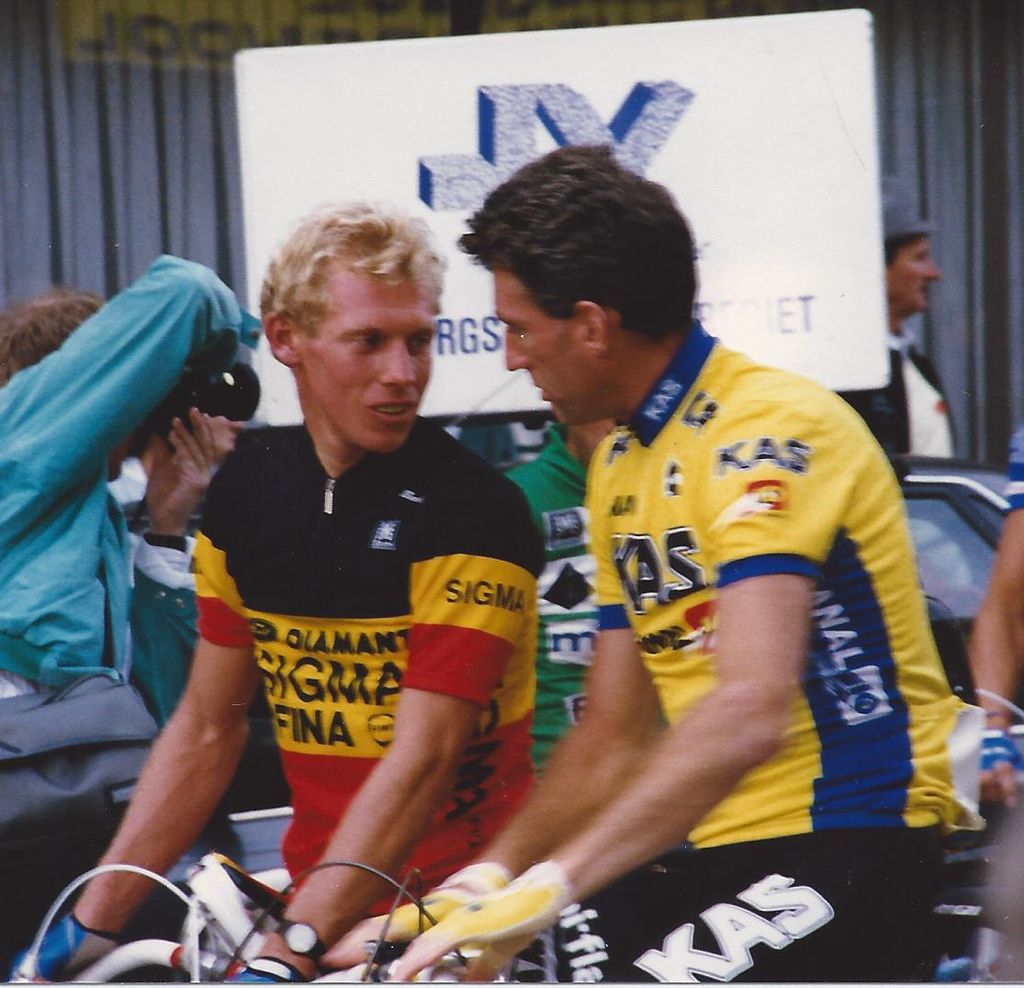 Now famous as a softly-spoken television commentator, Sean is a man of gentle demeanour, but behind his gentleness lies a no-nonsense bicycle rider who was at one time on the very top of the world as far as cycling is concerned. Raised in rural Ireland, Sean Kelly quit school at the age of 13 to work on his family’s farm. Before he turned to cycling, he also worked as a bricklayer. It is this kind of work that perhaps made Kelly tough – you could associate him with the 1970s Belgian hard men. Indeed, Kelly was a tough rider who blended brute strength and gritty determination to beat his oppon 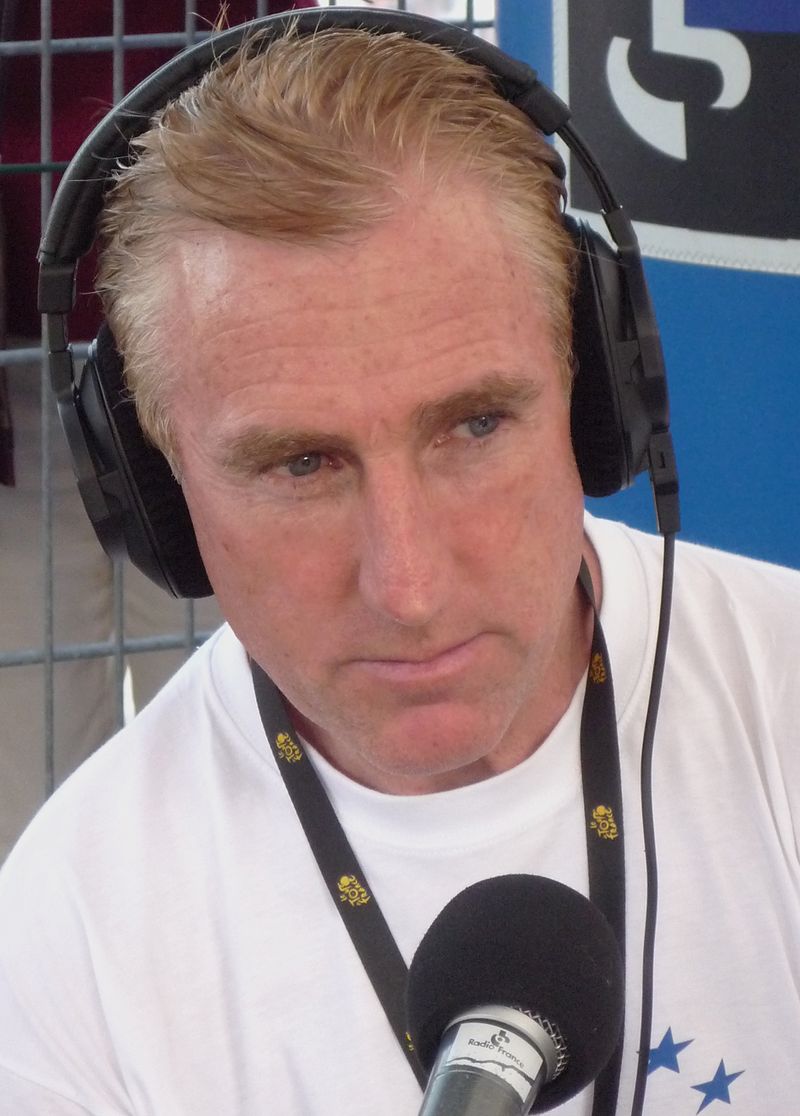 ents, irrespective of the conditions.

Sean Kelly reigned over the cycling world in the 1980s, and he is widely regarded as one of the all-time finest riders in the history of the classics. During his 17-year career, Kelly amassed 193 professional victories. Yes, he may have ‘only’ one Grand Tour (1988) to his name, but his success in Monuments is amazing. He won nine Monuments, including two Paris Roubaix editions and three Giro di Lombardia editions. This is a remarkable record that any rider would desire to achieve.