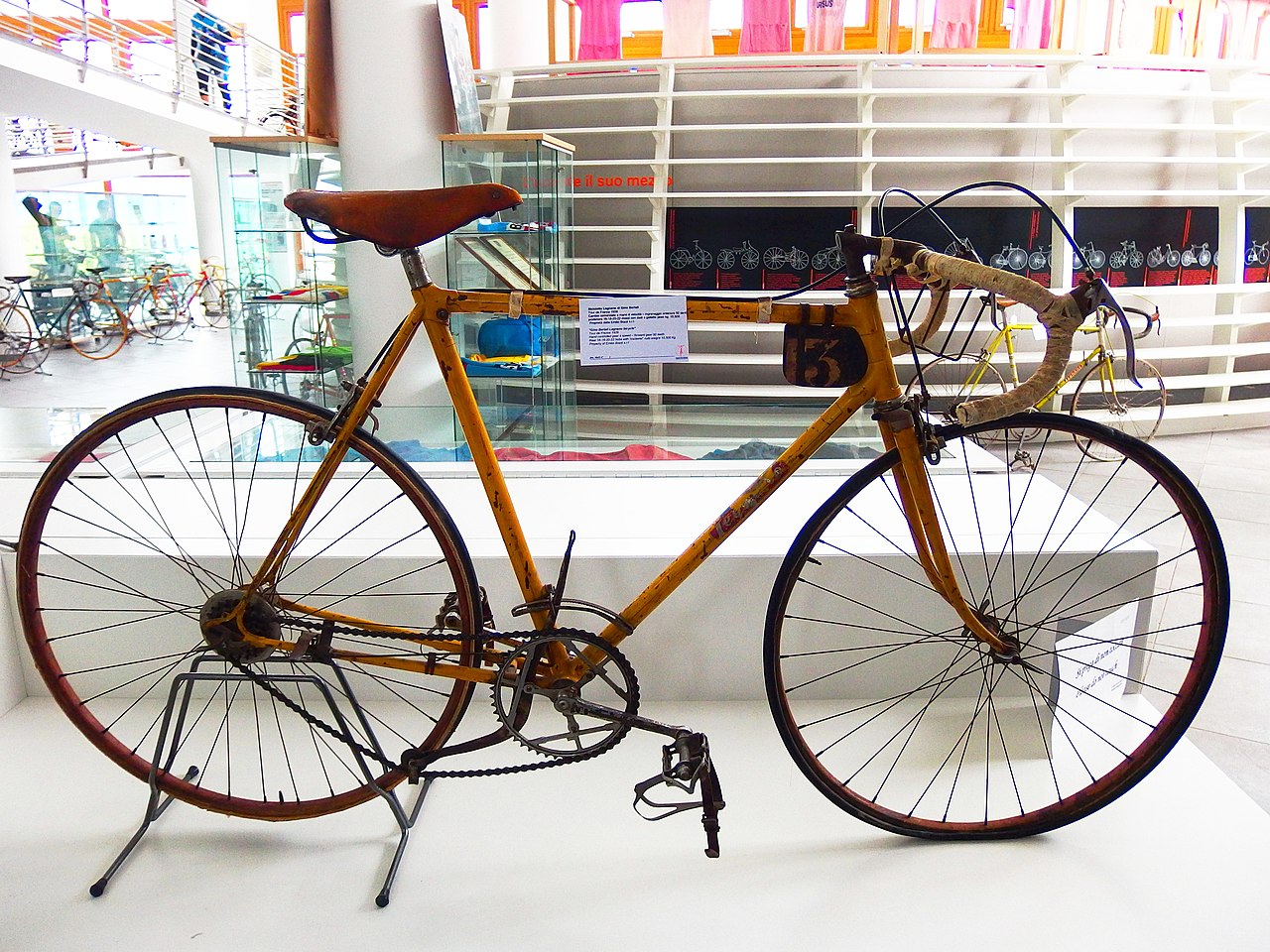 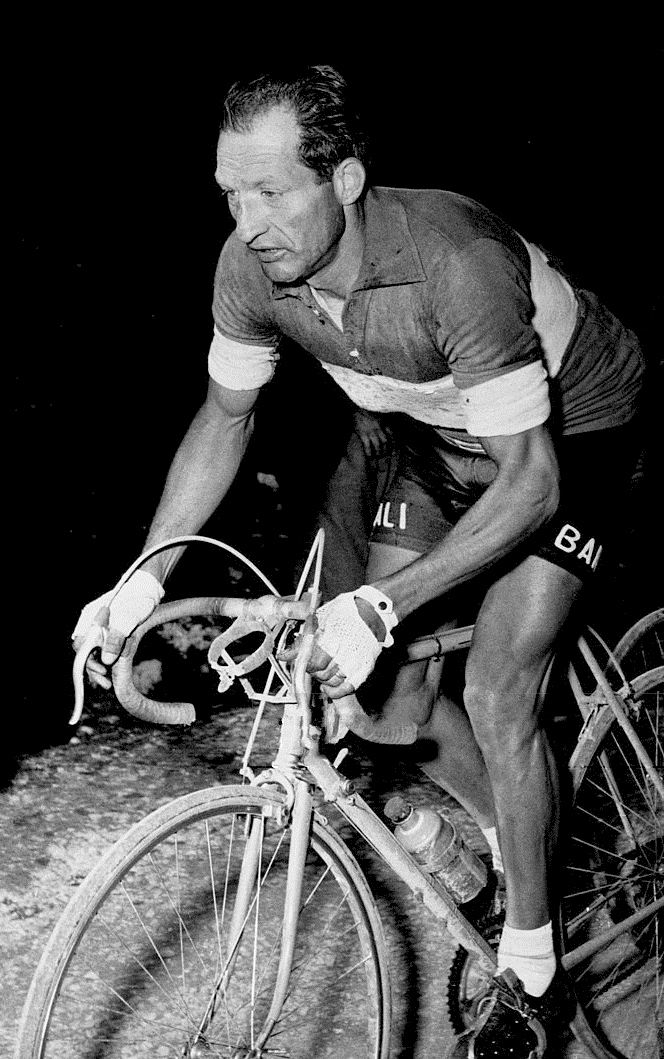 The year is 1925. An 11-year old peasant boy in the outskirts of Florence, Italy, buys himself a bicycle with lira he has been saving for ages. This boy was Gino Bartali, and whether he knew from the word go that his decision to buy the bicycle would go a long way to rewrite the history of cycling is another matter all the same. However, what is vividly clear is that Gino was 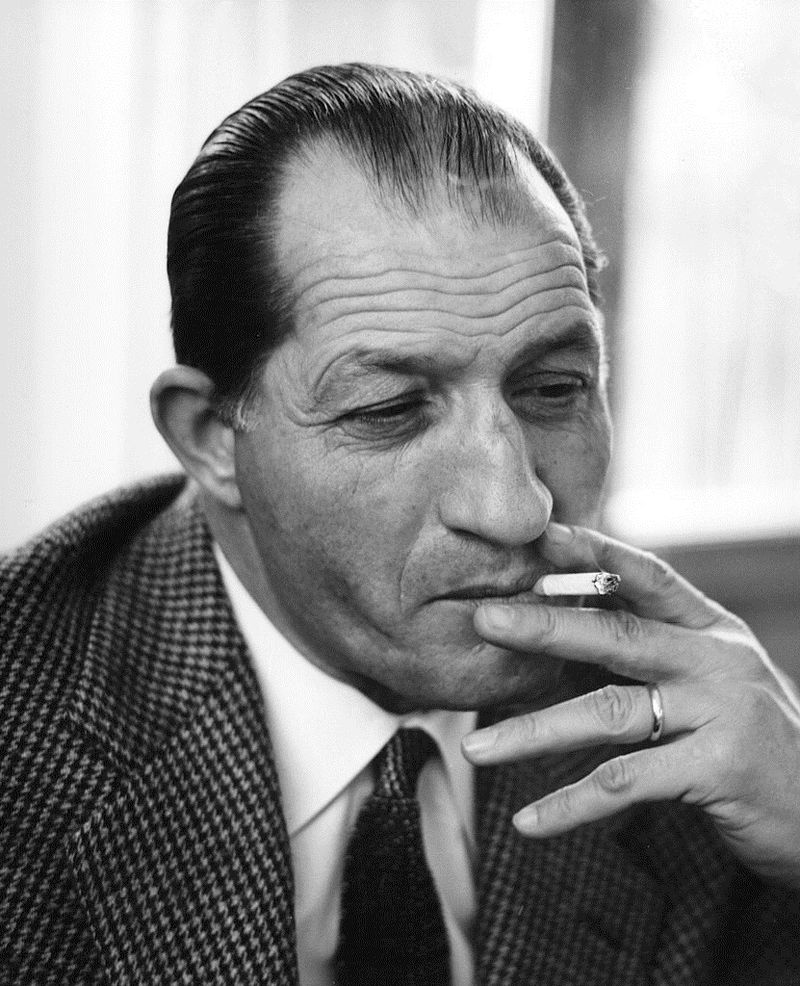 never the same again after that decision. The cycling world was never the same either. In the course of his cycling career, Gino was a hard nut to crack, and what makes him unique is the fact that he put his life on the line to save about 800 innocent jews from the brutality of Nazis. The intricacies of this story would only emerge after Gino’s death in 2000.

On the racecourse, Gino was a real enigma to other racers, and his record is impeccable. His ‘Giant of the Mountains’ nickname is perhaps what summarises him. Physically built, Gino would ride and climb effortlessly, without necessarily dancing on the pedals. In a nutshell, this Italian bike genius won three Tour de France titles, three Giro d’Italia titles, and 24 classics.